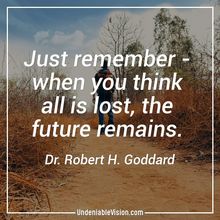 Today, one lesson remains above the rest: sometimes, when the risk of regret is too great, following the rules isn’t worth it – and you need to write your own.

Laura Lane talks about why and when you shouldn’t follow the rules.

“Be the change you want to be in the world.”

Laura Lane was a consular officer at the U.S. embassy in Kigali and served as the liaison between the U.S. ambassador, the Hutu-led government forces, and the Tutsi rebel force, the RPF.

How Many Goals Should You Set At Once?

Never Giving Up On Your Dreams